Grande Canale della Pace™ (Great Channel of Peace) is an international project conceived by MultiOlistica which aims to give voice to the art all over the world against war. The initiative was born in Venice, the “Grand Canal” of universal art, and from there it will spread to Europe and the world. The first edition (May 2015) involved artists from all countries, with the illustrious and active participation of the Nobel Prize for Literature, Dario Fo, and the artist Romina Power and with the patronage of the Pacifist Movement “Women in Black – Italy” .

After Venice, in November 2015, the project landed in Rome with the ambitious goal of making it the world capital of art against war. The second edition of the GCDP (and first Roman edition), with the patronage of the Municipality and the Ministry of Cultural Heritage, was a wide and articulated review of artistic events: exhibitions, concerts, shows, readings, representations. A month-long journey dedicated to culture and human rights, to raise awareness and make it an active and participatory messenger of peace.

The third edition was always held in Rome, at MACRO Testaccio, as part of the Tattoo Forever exhibition, from June 1 to July 24, 2016.

In September 2017, the GCDP shows the fourth edition: #INSTANTS, the exhibition-event where painting, sculpture, tattoo and music are contaminated each-other and generate new unexpected and unpredictable art spaces to leave a tangible sign of Peace. 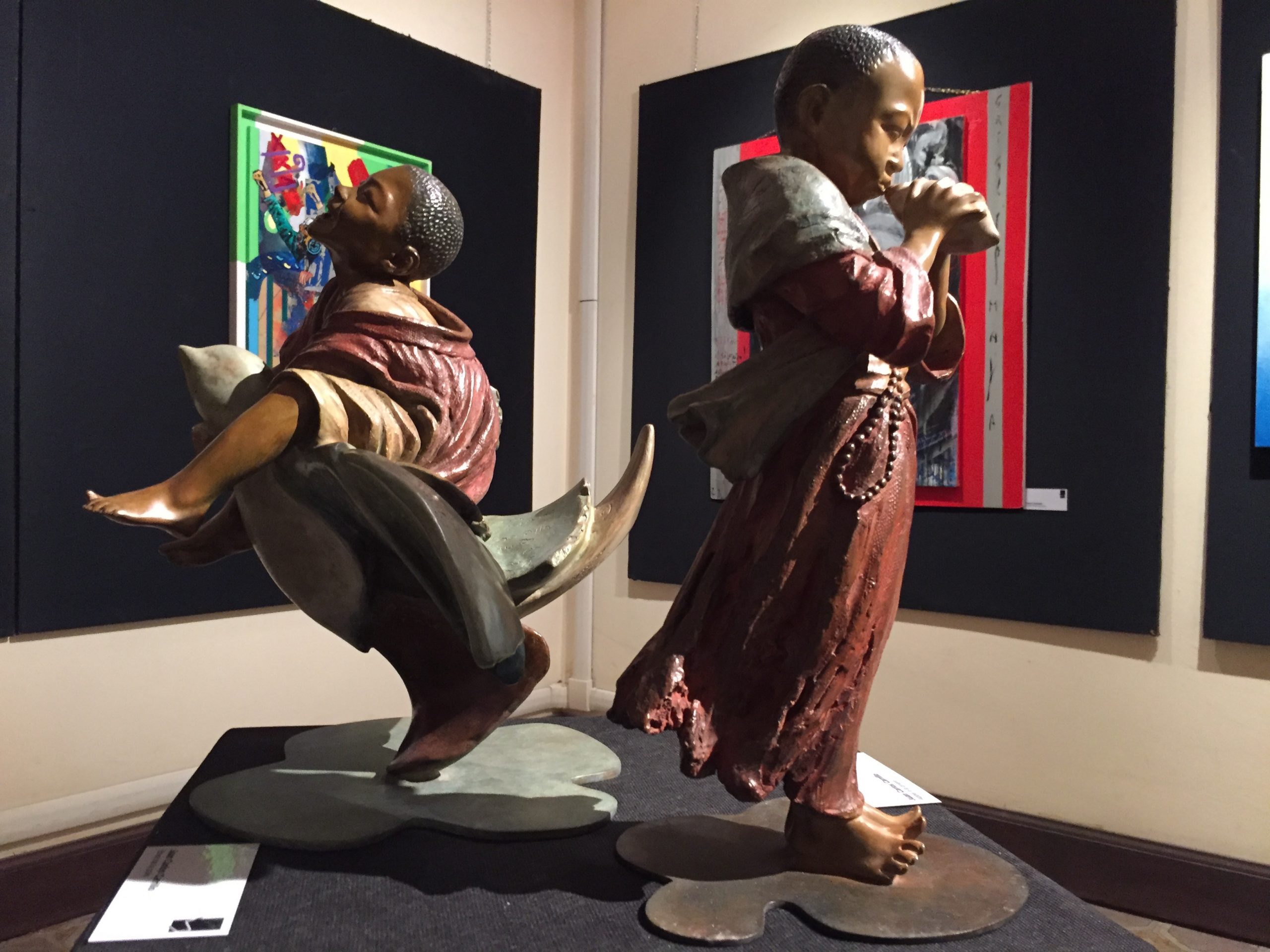